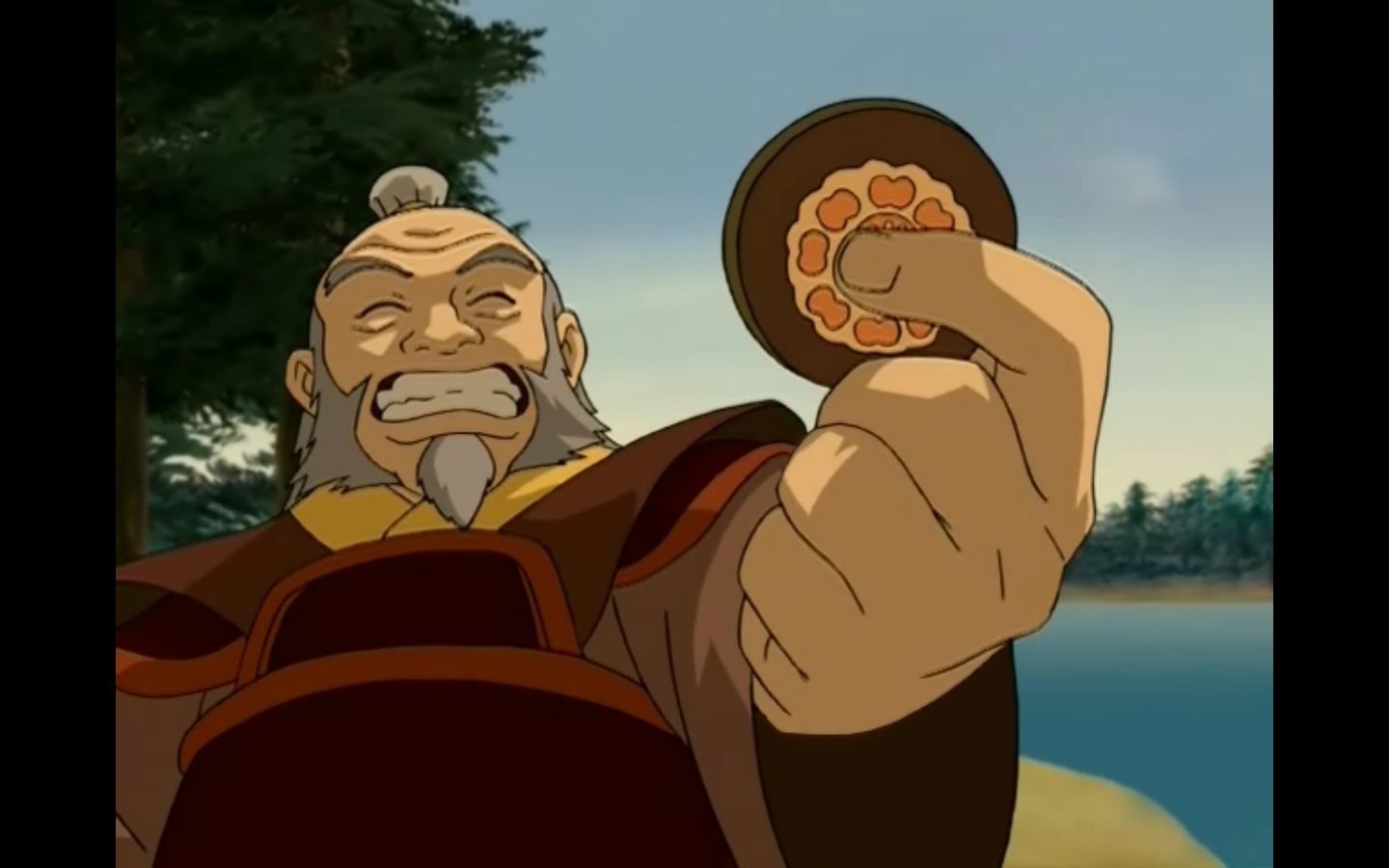 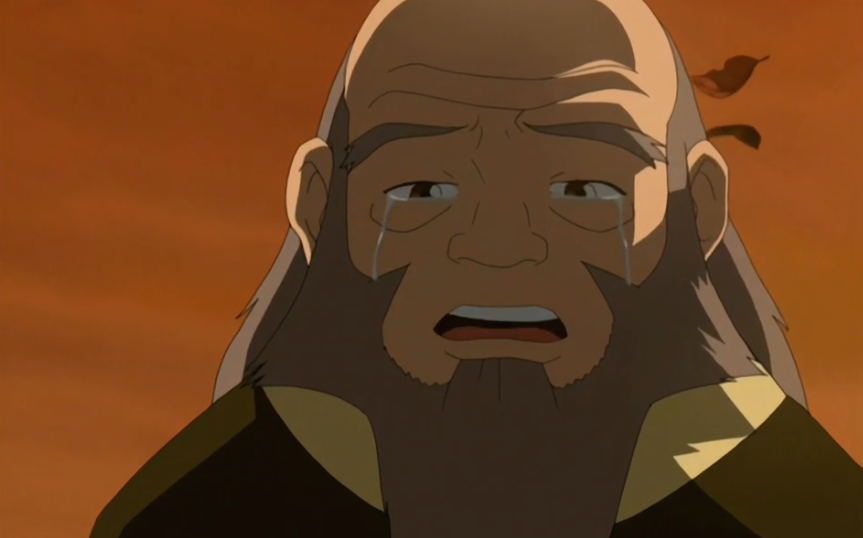 PERSONALITY: Of anyone in the Fire Nation's royal family, Iroh is an outlier. He's been known as the Dragon of the West General, and a bumbling tea shop owner, and everything in between. Truthfully, Iroh's personality is shaped well by his experiences in life, and losses along the way.

Raised in a strongly militaristic family and society, Iroh has always been proud of his prowess and skill as a firebender. That much has never changed. But his early beliefs in the sancity of all elements, and his innate sense of fairness, could often be buried in his desire to do well by his family. It wasn't until after the death of his only son in battle that Iroh began to realize that doing well by his family meant going against many of their actions. At his core, his love for them, and his compassion for others, took precendence in his personality above all other things.

Iroh has strong willpower and endless patience. He employed both in taking care of his nephew, who became a surrogate son to him, no matter how much Zuko chafed at his uncle's interference. Iroh believes deeply in leading by example, and teaching through gentle respect and encouragement. He wants others to find the right path without him placing them on it; they must take their steps through their own volition. And yet he is behind them all of the way, to help if they stumble. This has been painful at times, causing him grief when his nephew rejected him for a time, but he kept his faith. He knew if he had taught Zuko well enough, then his nephew would come back to the light on his own. And one day he did.

Iroh understood long before the others in his Nation that peace could only come through harmony with the other elemental nations, rather than conquest. He sees his service as part of the Order of the White Lotus as service to the world itself, ensuring that balance is maintained. He wants most of all to be able to travel and see his friends around the world, learning from them and cherishing them.

At his advanced age, Iroh is grateful to have the freedom to spend countless hours serving others tea and listening to their stories and tales. He is happiest when surrounded by his family, and all of those his family brings with them. He has regrets, some of which still haunt him, but he tries to live in the moment at hand.

PLAYER: Melantha
ADDITIONAL CONTACT: setsunaluna@gmail.com
CAST PAGE IMAGE: Feel free to link an image you'd like to be used for

vallocast. If nothing is linked the mod will pick.