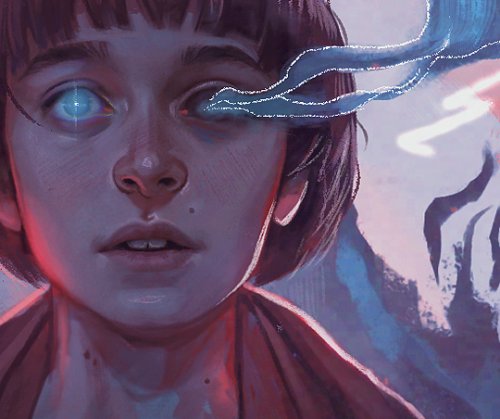 I SAW MY SHADOW LOOKING LOSTwhere did i leave that fire?

I SAW MY SHADOW LOOKING LOSTwhere did i leave that fire?

I SHOOK OFF ALL THE STRENGTH I'D EARNED

i wanted so badly not to be me 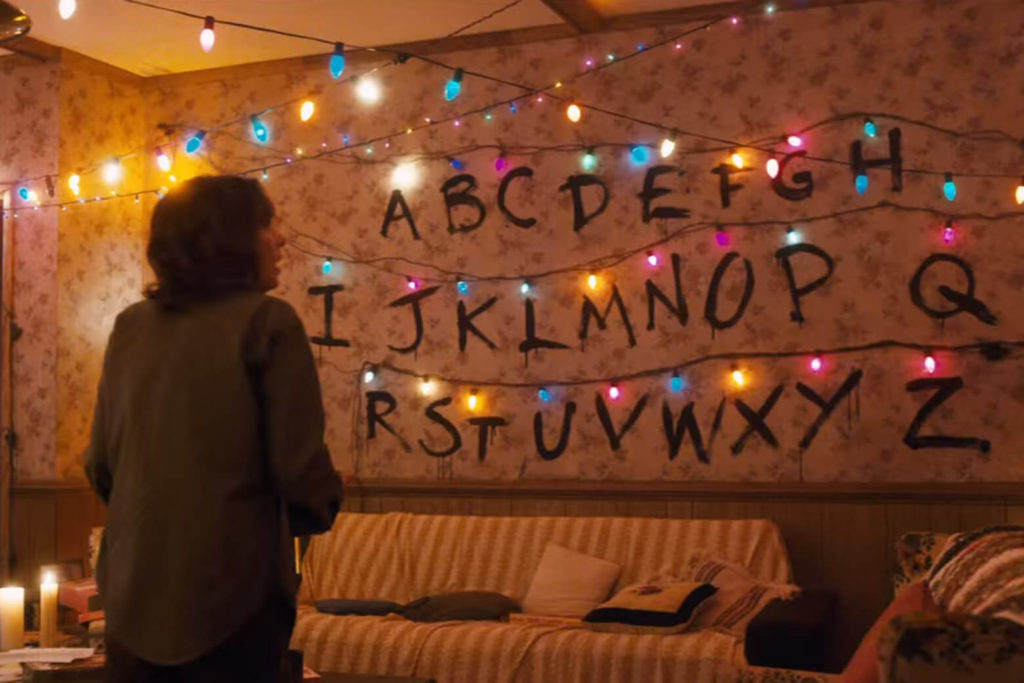 PERSONALITY: Even Before, Will Byers was different from his friends. He's romanticized the Before a little in his mind, because it was the last time he felt some semblance of safe, but he remembers it all the same: his father calling him slurs, mocking his sensitivity, his mother closing formation to protect her youngest son. It was the first time that Will wondered if maybe he just ruined things - that his softer personality and inability to 'suck it up buttercup' would alienate him from the normal life that he craved.

The After, though - the After. Will has been second guessing himself ever since.

Will's smart - he's perceptive, and emotionally intelligent, two things that don't always come easily to teenage boys. His soft spot for Mike Wheeler has gotten him into a lot of trouble he'd be likely to avoid on his own, but Will's a little bit of a follower. He likes keeping the peace. Not that he's a doormat - he isn't once he's reached his limit - but on the whole he's easy-going with his friends and only pushes them into things when he thinks it'll do them good (ie, that ill-fated Dungeons and Dragons game in third season). Will has a caring streak, and genuinely wants everyone to get along and often acts as the sensible intermediary when there's inevitable fussing in the friend group.

"A nice young man," most would say. "Quiet. Sensitive."

Will has wondered if there's something wrong with him for a while, something that allowed Vecna to use him, something that gives him an ability to empathize with the damaged boy One had been. On the contrary, his feeling of being an outsider has made him compassionate and loyal to his friends: he identifies with El's struggles to be normal, and considers her a sister. Rather than sabotage El's relationship with Mike, who he is in love with, he encourages them to talk with one another, work together, because they'll be happy if they do so. Will doesn't advocate for himself hardly at all, but his friends? He'll transform into a stubborn, supportive, vengeful wraith if you threaten his friends.

Will is still trying to figure out who he wants to be in life. It's not an unusual problem for a teenager to have, but his trauma from his time in the Upside Down has left him somewhat emotionally arrested. His uncertainty as to Vecna's plan (and his own connection therein) and his bone-deep terror that someone he loves is not going to make it out of this alive makes Will prefer made up fantasy worlds and beautiful blank canvases to reality. Painting, designing games... they give him a feeling of control that he otherwise lacks in his own life. Perhaps with time (and distance, and safety) Will will come into his own.